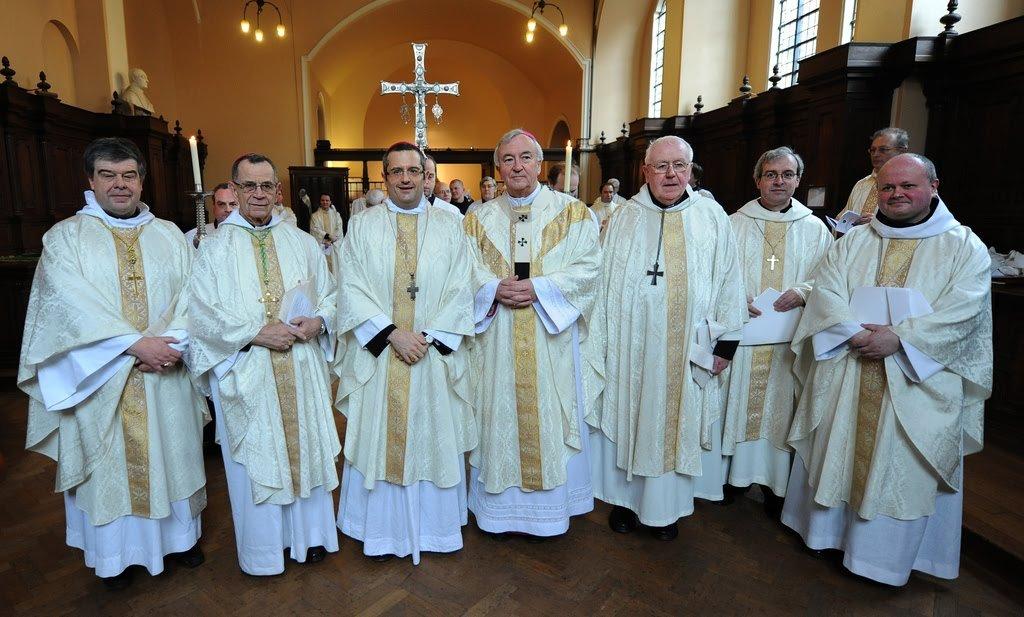 Some of us went to Westminster Abbey this week – and then to Westminster Cathedral the following day, to show support for the abbot of Monte Cassino who was in London for the lighting of the Benedictine torch. The torch is a flame which will travel, via Rome and the Holy Father, to Cassino for the feast of the Transitus of St Benedict (March 21st).

Lots of monks and nuns were at the Abbey (we saw Belmont, Downside, Minster, Ramsgate, Quarr, Stanbrook-Wass) for the lighting. The following day the archbishop of Westminster celebrated the Mass at the cathedral with a number of monks there to fly the flag.