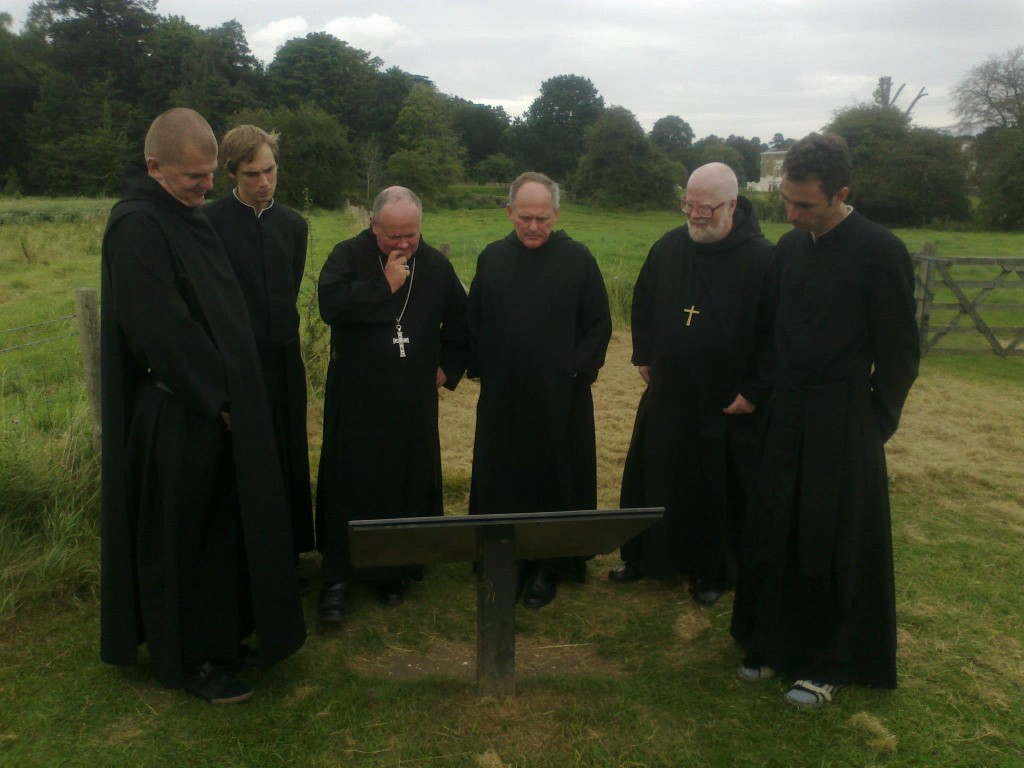 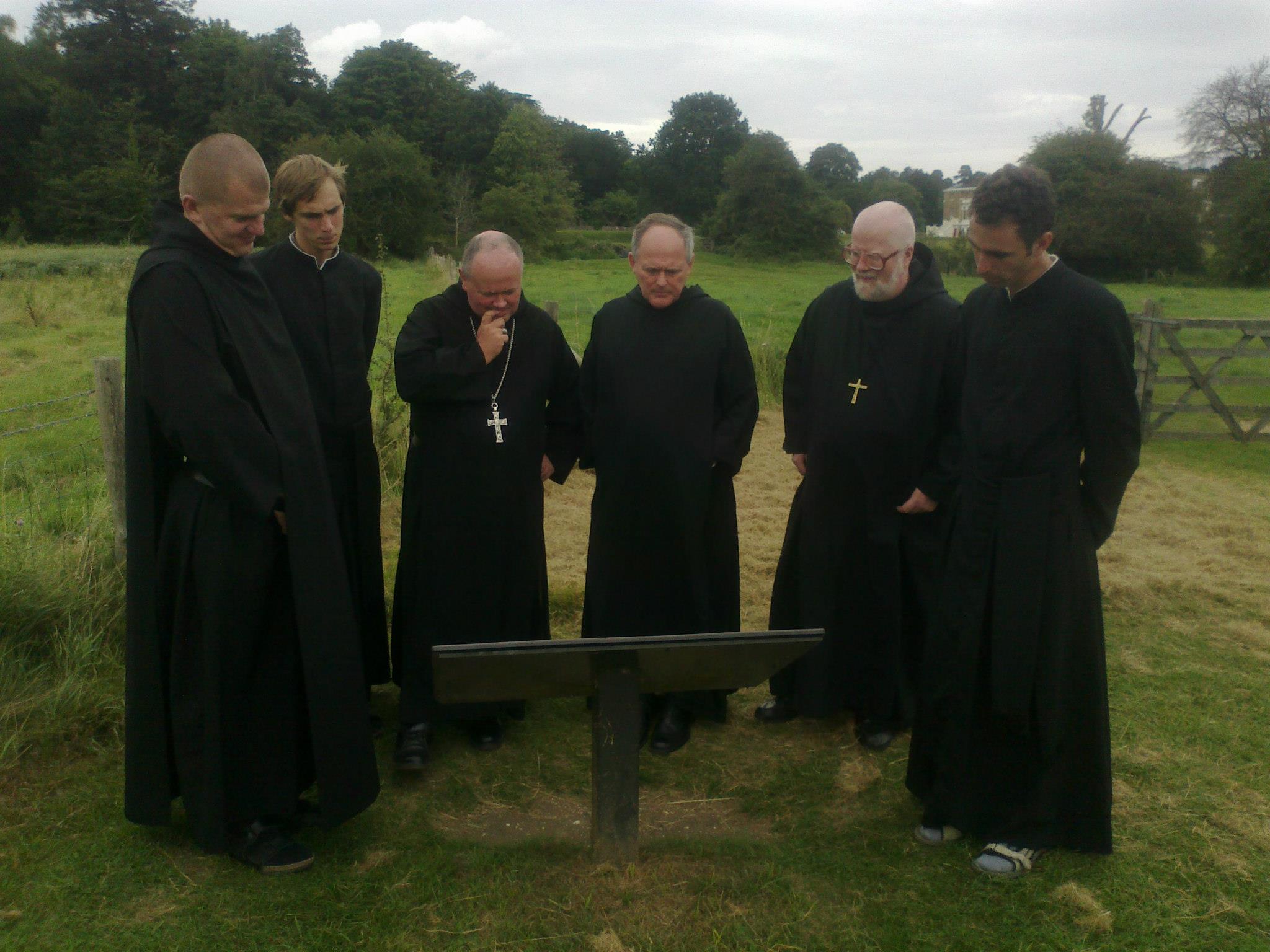 Earlier this summer there was a meeting of the Provincial Council of the English Province of the Benedictine Congregation of Subiaco in our monastery. Farnborough was a good choice, because we are near to the London airports and brethren were coming from Scotland and Chicago for this gathering. The Benedictine Order is not an order in the way that others are. It is a confederation of various Benedictine congregations, and these congregations are themselves groupings of monasteries which, in our tradition, are independent and autonomous. The Congregation of Subiaco is very large, with monasteries in five continents. It is broken into provinces, of which the English Province is one.

The province’s governing body meets every four years at the provincial chapter, and in between chapters the province is governed by an abbot visitor, assisted by his council. Our Visitor is the Abbot of Pluscarden, Abbot Anselm Atkinson. His council is elected and our abbot is one of the two abbots elected to the council.

The term ‘English’ in English Province is misleading. The English Province includes monasteries in Scotland, England, Germany, Ghana, the USA and Mexico! Our Visitor therefore has delegated some of his duties to our Abbot Cuthbert, who will care for the monastery of Christ in the Desert in the US, and its houses in the US and Mexico. This nomination of our abbot as ‘Vicar’ has been approved by the Provincial Council and by our Roman authorities. It means that our abbot will be responsible for carrying out or arranging the canonical visitations and for encouraging monastic life in the houses of this ‘vicariate’.

A little groups of us took some young visiting religious to Waverley Abbey, an old Cistercian ruin, not far from our abbey. We walked there and gathered within the walls of the ancient abbey church and sang the Salve Regina and prayed for the souls of all the monks who had lived and died there in centuries past.