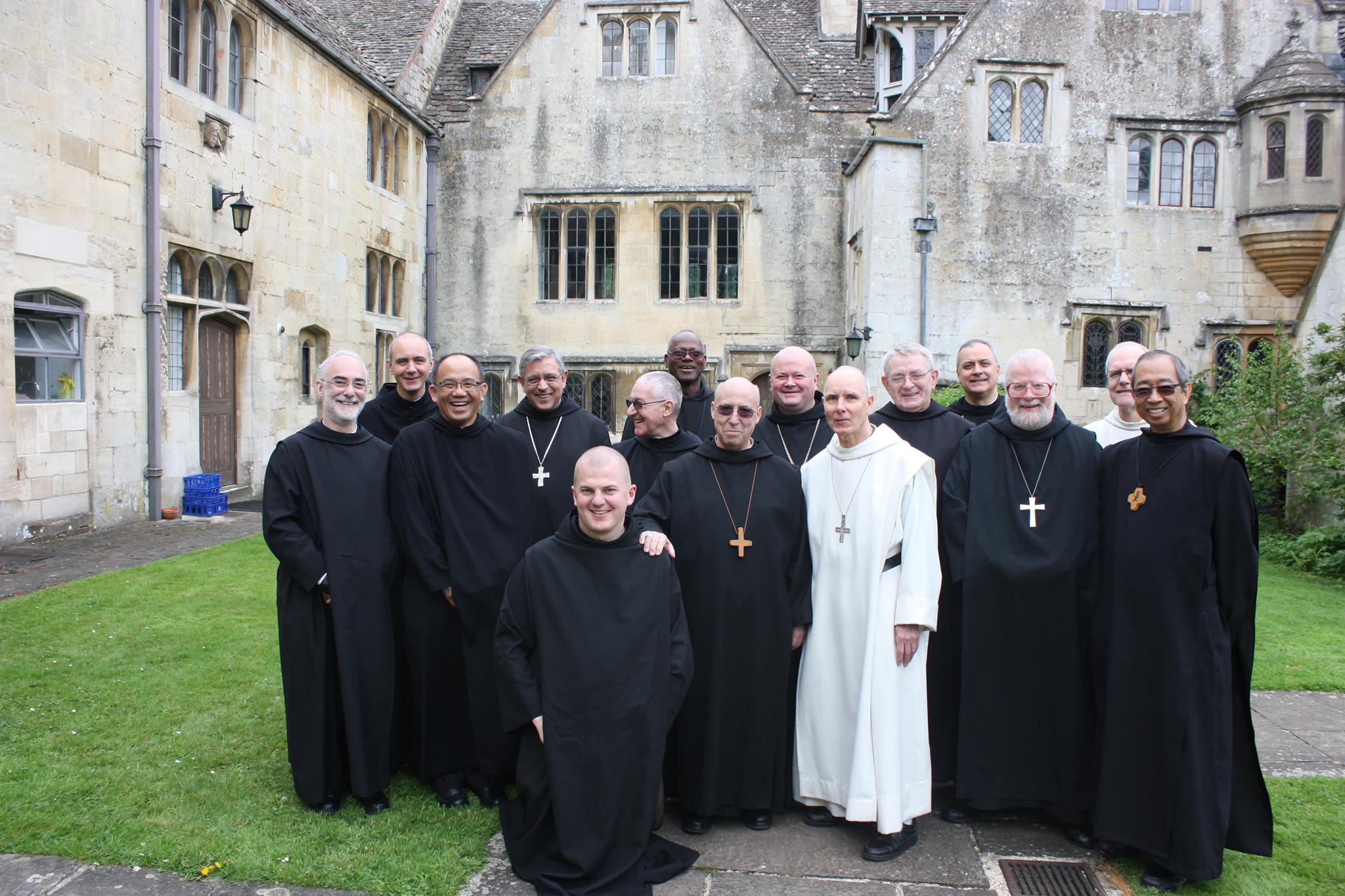 At Farnborough this week we are hosting a meeting of the Council of Visitors of our Congregation. Because our corner of the Benedictine Order is so big, we are arranged in provinces, and each province has a Visitor who acts as a focus of unity for the province and ensures that our monasteries are supported and encouraged in the good ordering and discipline of our monastic life. The meeting is at Farnborough because we are the only house in England with enough space at the moment to accommodate eleven extra monks, and the visitors wanted especially to meet in England in order to celebrate the centenary of the conversion to Catholicism of the Caldey community, now Prinknash Abbey, near Gloucester.

The abbots went, with our abbot and Brother Michael as drivers, to sing the office of Sext and enjoy a splendid luncheon with  the Prinknash brethren.

Fr Abbot Francis gave us a tour of the building and its environs and explained how the monks of Caldey had entered the Catholic Church after much soul-searching one hundred years ago, and how what is now Prinknash Abbey had been a property of the Abbey of Gloucester before the Reformation. 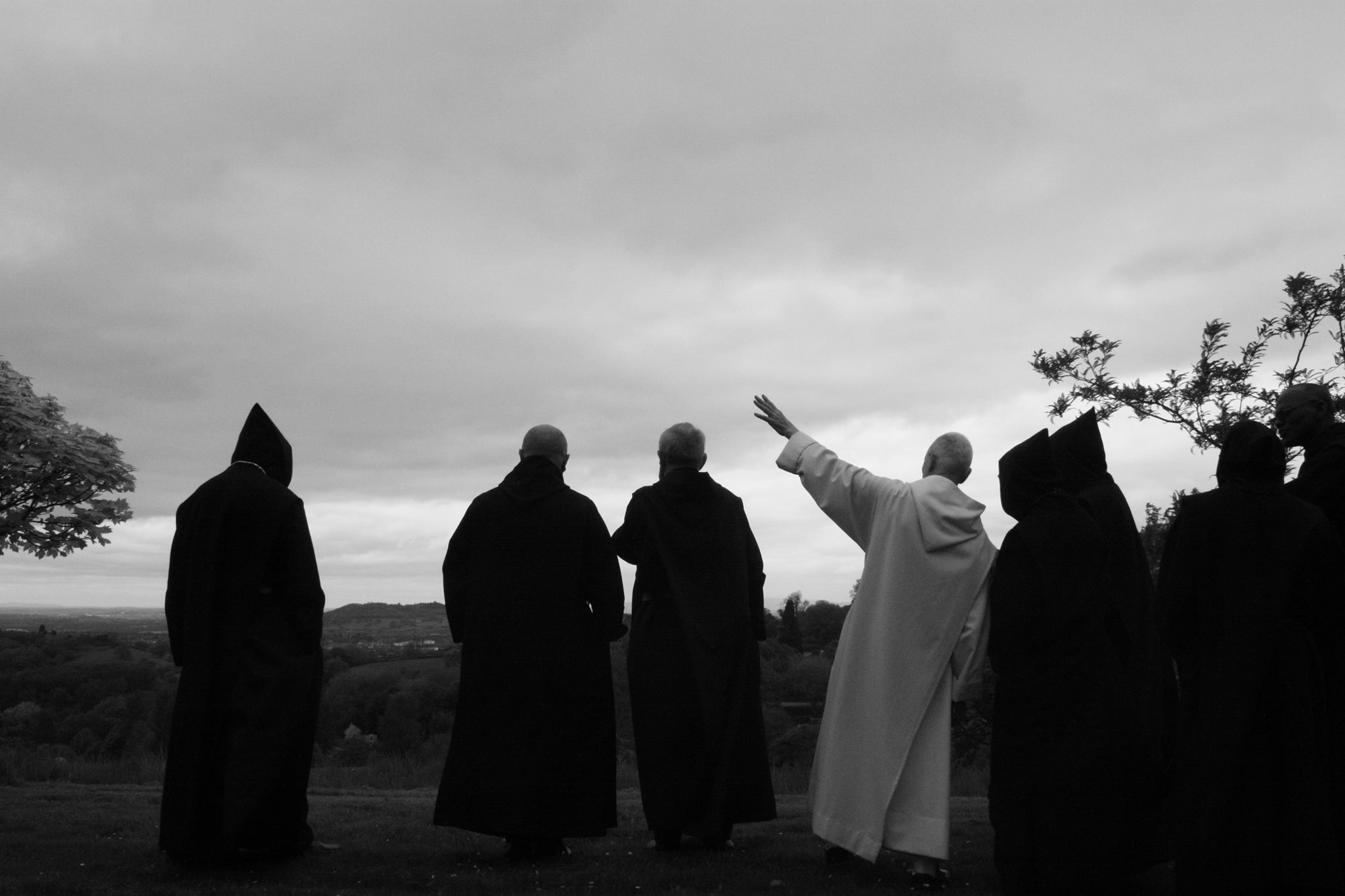 Our Abbot President , Dom Bruno Marin, then gave a little speech to the Prinknash monks. He noted their centenary, the Golden jubilee of ordination of  their abbot emeritus Dom Aldhelm, and the ninetieth birthday of their Brother Anthony. He also thanked them for the presence of Prinknash’s Fr Mark in Rome as our Procurator General. 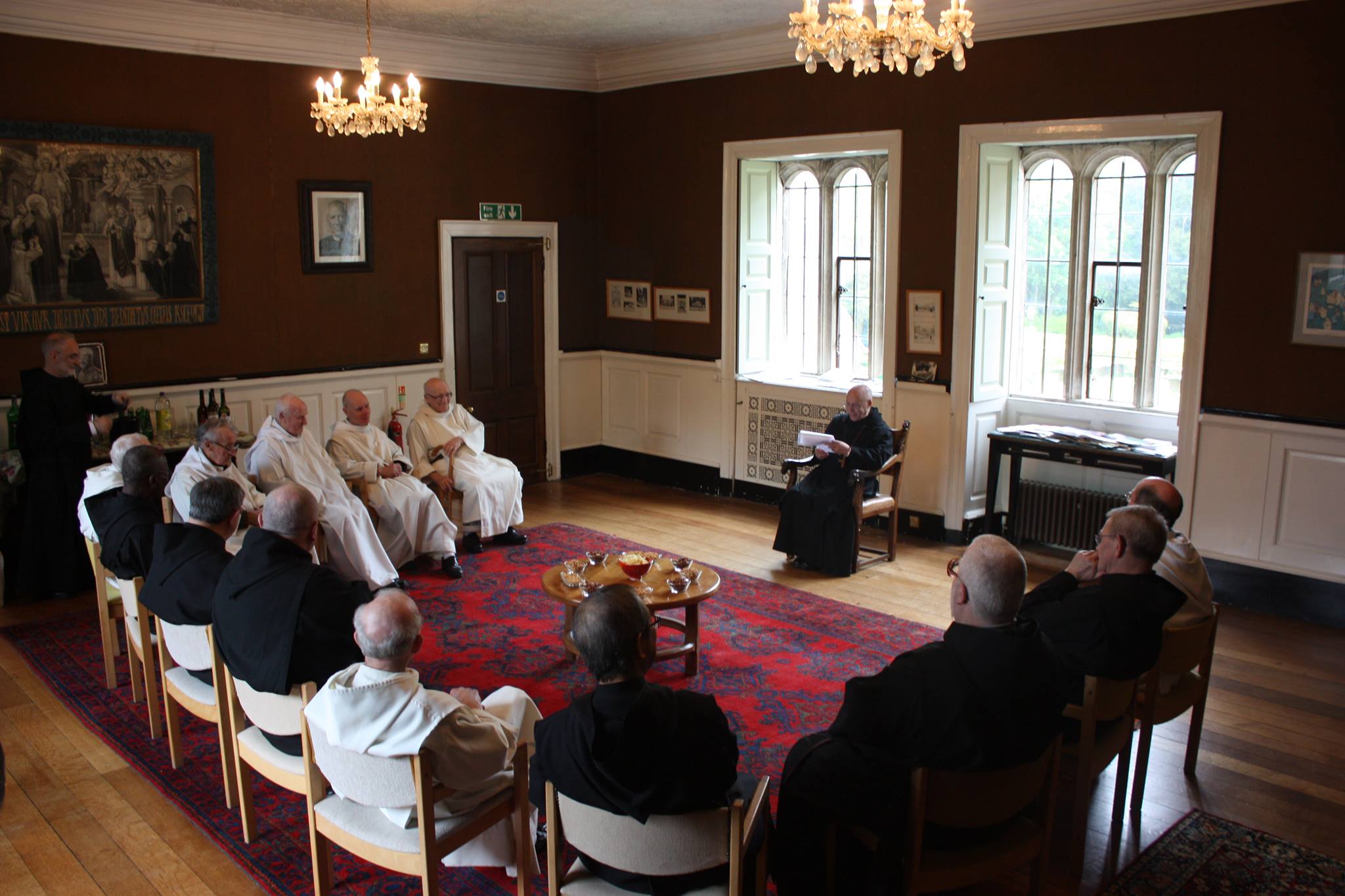 After the lunch, some of the monks went to visit Gloucester Cathedral. We then returned to Farnborough, sang the office and brought a lovely day to its end 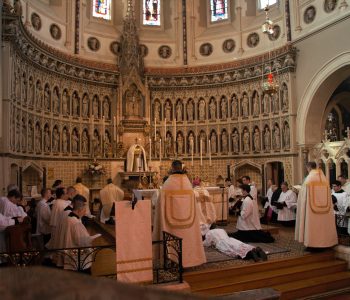 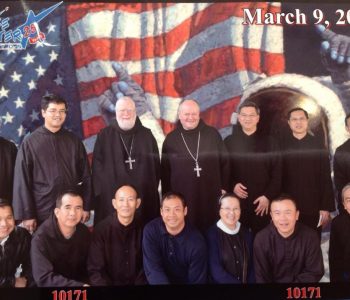 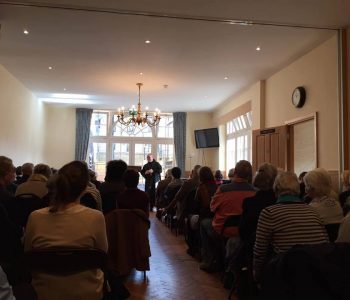 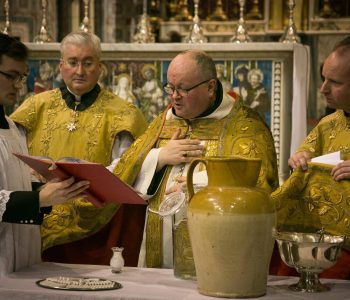 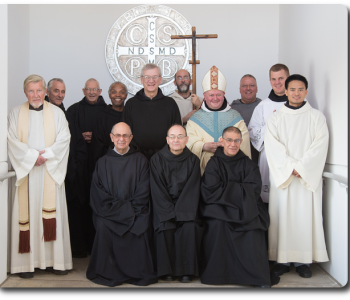 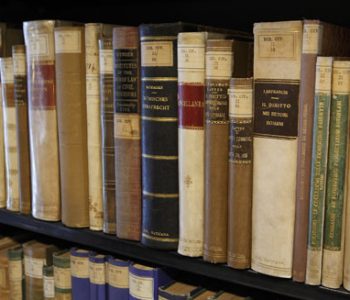 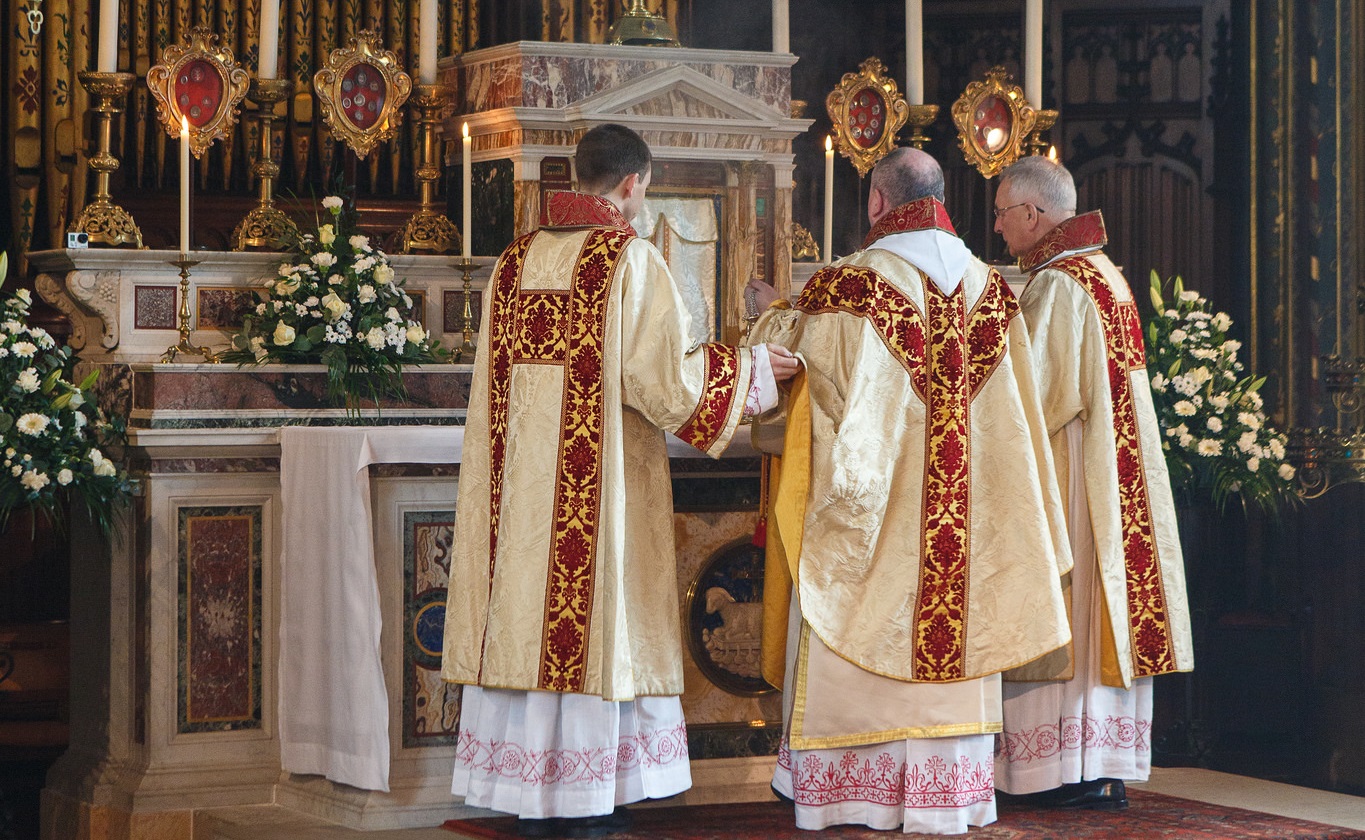 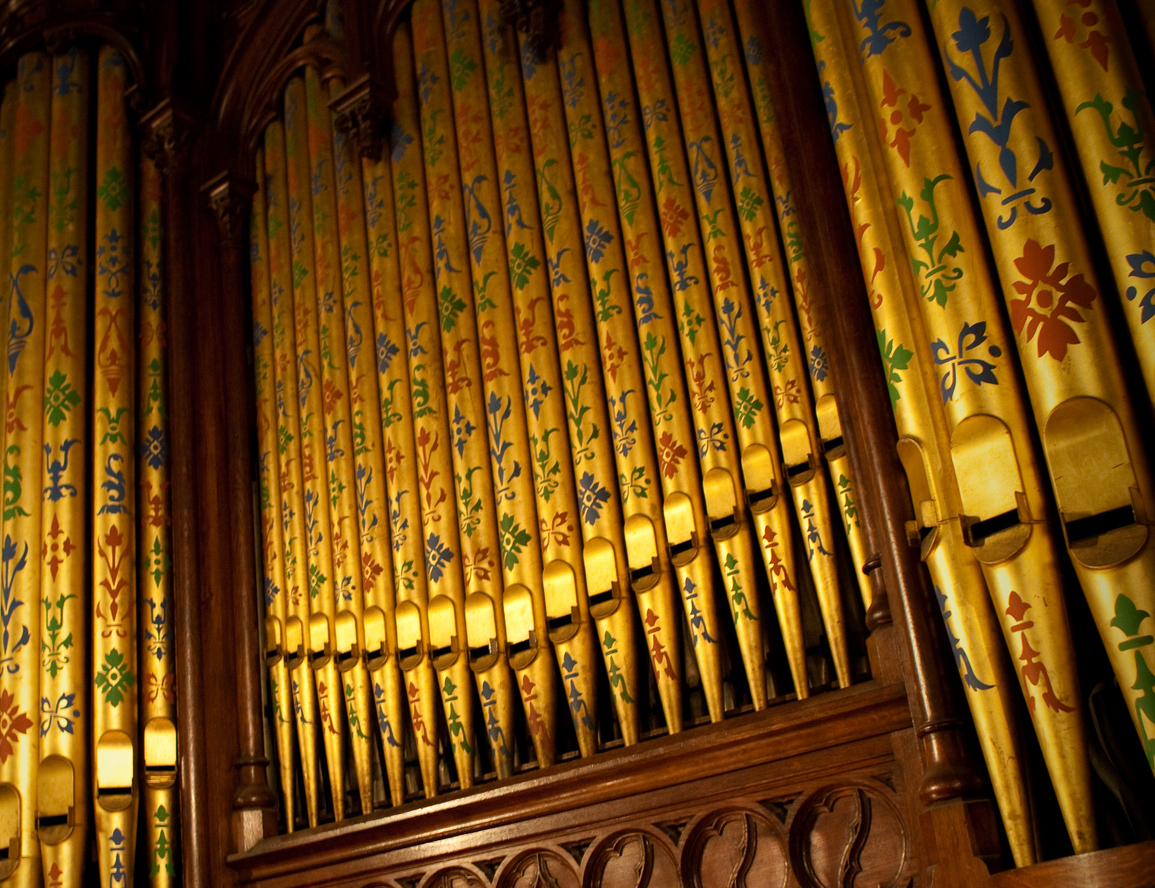 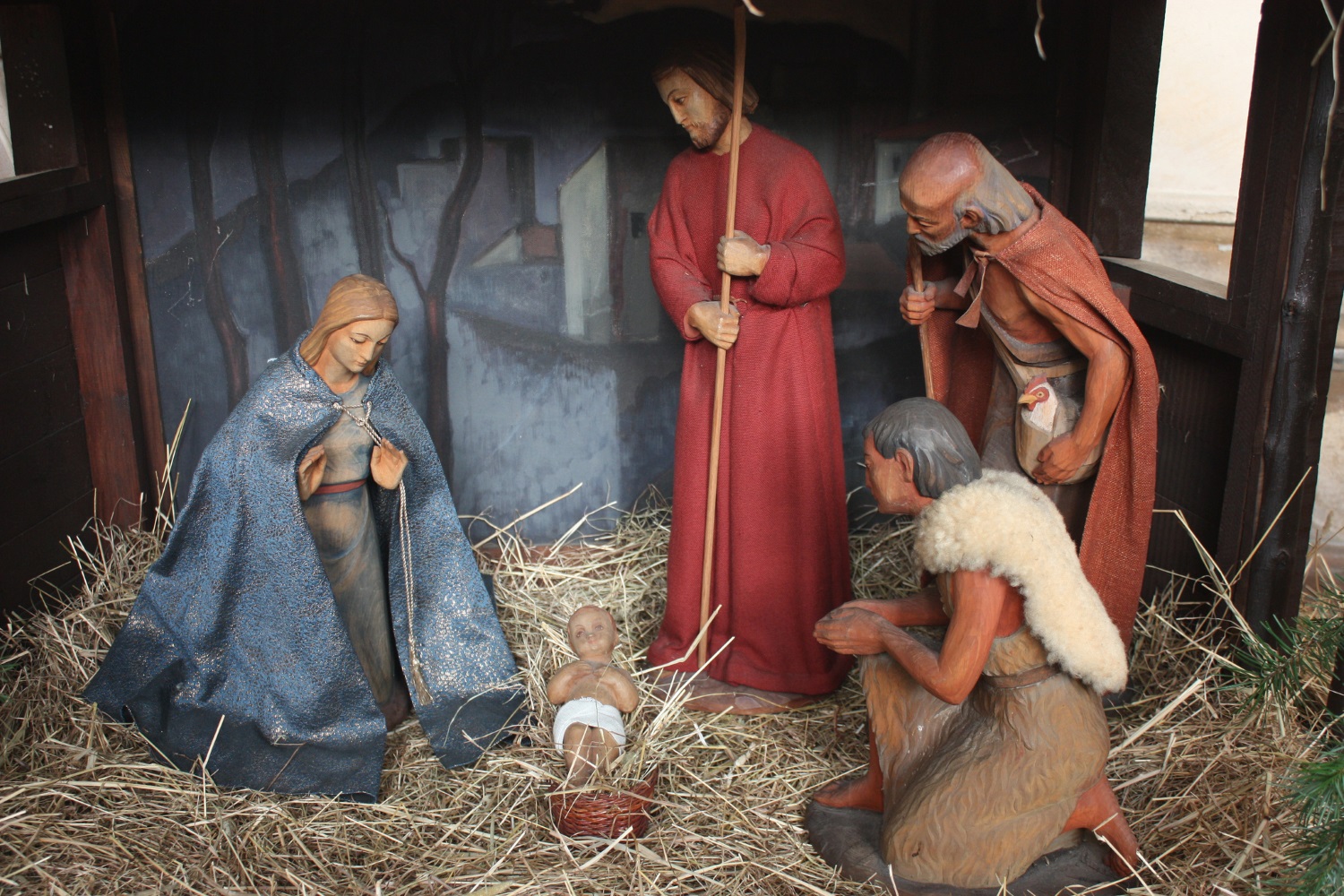 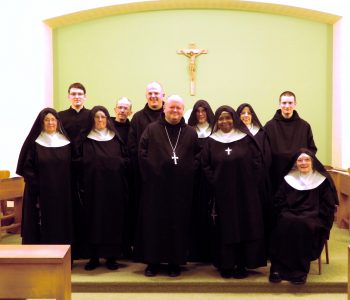